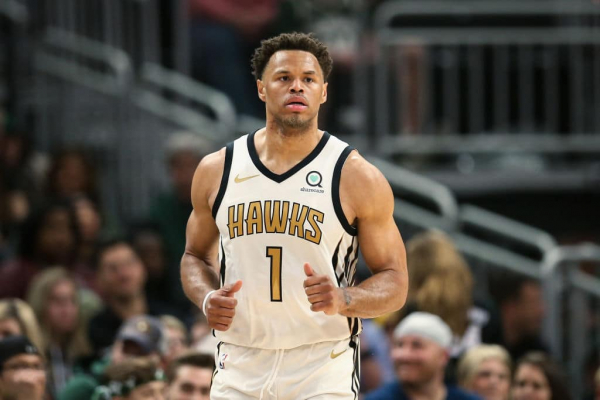 The Washington Wizards are working toward a deal with 25-year-old forward Justin Anderson, Fred Katz of The Athletic reports. Anderson spent 2018-19 with the Atlanta Hawks but wasn’t extended a qualifying offer at the end of last season. The training camp deal will give Anderson a shot at claiming one of Washington’s final 12-man spots. While he wasn’t utilized as heavily in Atlanta as he was previously in his young career, Anderson could carve out a role for himself as a solid...