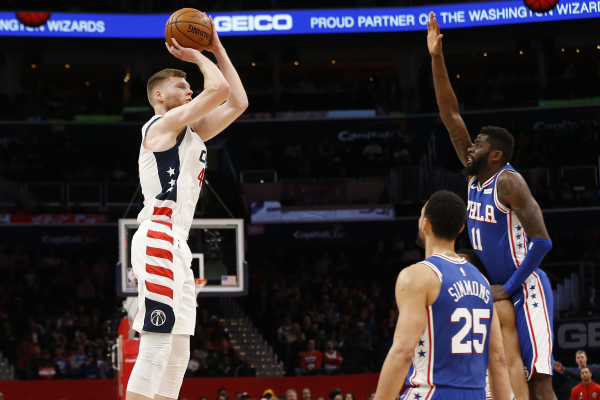 When the Washington Wizards acquired Davis Bertans from the San Antonio Spurs in the offseason, they knew they were getting a sharpshooter. Bertans, 27, shot over 40.0 percent from three-point range during his first three NBA seasons in San Antonio. This year, however, he has gotten off to such a hot start that he has become one of the more fascinating stories of the year. He is averaging a career-high 3.7 three-pointers per game, nearly double his previous best. The forward is also shooting 45.3...