The Most Iconic Magic Johnson Photos of All-Time ? 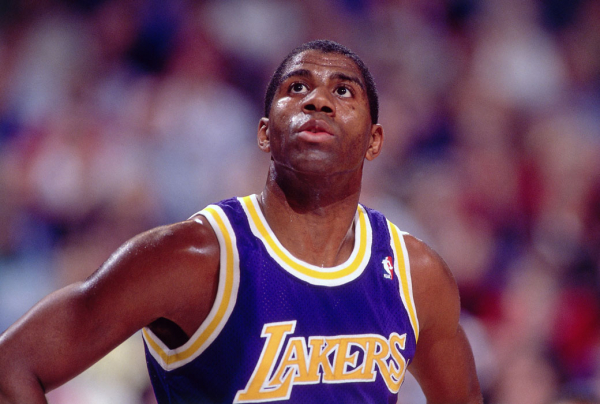 He was the heart of Showtime in the center of Hollywood. NBA Hall of Famer and current Lakers general manager Magic Johnson never shied from the spotlight or the cameras. To celebrate Magic’s 59th birthday, we take a look back at some of his most iconic photos ever. Magic cuts down the net after leading Michigan State to the 1979 National Championship. Photo by Rich Clarkson: Early shoot of a young Magic. Photo by Andrew D. Bernstein (1979):  Magic x Bird. The two superstars, and the rivalry...