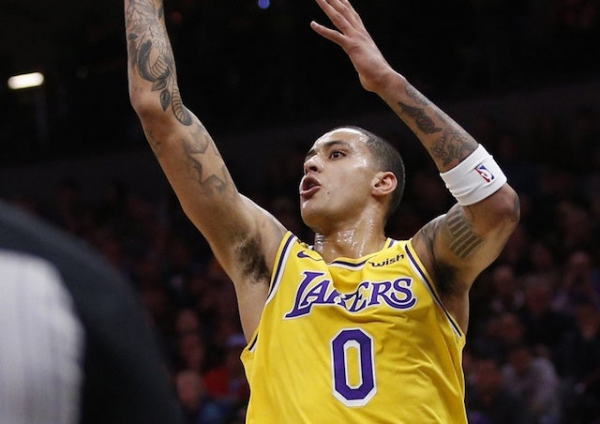 Originally the No. 27 pick in the 2017 NBA Draft by the Los Angeles Lakers (via the Brooklyn Nets), Kyle Kuzma has quickly established himself as a fan favorite now. Widely viewed as the steal of the 2017 NBA Draft, Kuzma is the last member of the team’s young core following the Anthony Davis trade with the New Orleans Pelicans. As the 24-year-old is looking to establish himself as the third All-Star player alongside Davis and LeBron James, he is taking advantage of his off-the-court opportunities. With...