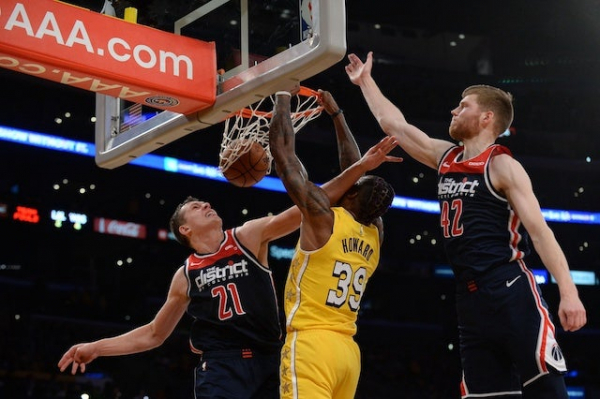 Dwight Howard has been one of the biggest surprises of the 2019-20 NBA season not only for the Los Angeles Lakers, but the NBA as a whole. He has become a vital part of the rotation, thriving in his role as a defender, rebounder, and finisher at the rim. One of the big reasons Howard has been successful is because of the shape he has gotten himself into this season. In his 16th season in the league, Howard looks as good as ever and it stands out. He has been able to contribute whenever the Lakers...