Kevin Durant: ‘I Don’t Trust Nobody’ in OKC 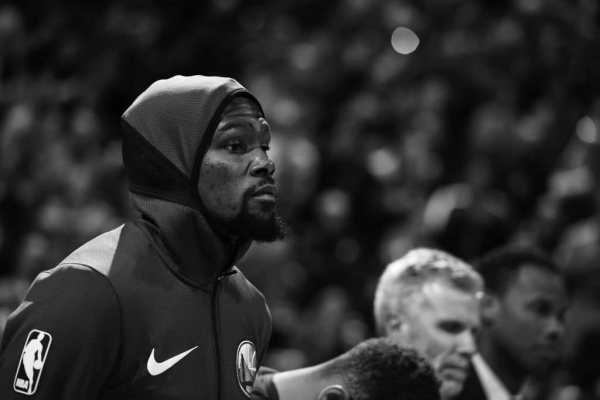 The “venomous toxic” reception OKC greeted Kevin Durant with during his first game back in the city as an opponent was deeply hurtful. Durant says he will “never be attached to that city again because of that.” At his first game in Oklahoma City as a visitor—February 2017—fans yowled for blood and brandished cupcakes, because Durant was supposedly soft. “Such a venomous toxic feeling when I walked into that arena,” Kevin Durant says." https://t.co/u82MLTgxte pic.twitter.com/VVrxRthNcw—...