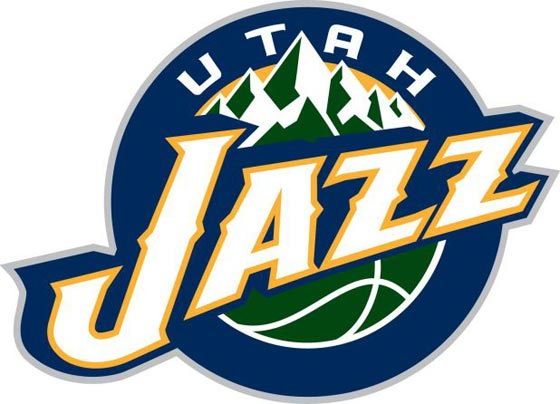 The Jazz are bringing Mike Scott to training camp. The point guard has agreed to a one-year, minimum-salary deal with Utah, as Nicola Lupo of Sportando reports. While further details haven’t been reported, the deal is presumably non-guaranteed. Scott (not to be confused with the Sixers’ Mike Scott) is expected to play for the team’s G League affiliate, the Salt Lake City Stars. Scott was not selected in the 2015 draft after a two-year collegiate career at Idaho University....