Does Dwight Howard actually make sense for the Lakers? 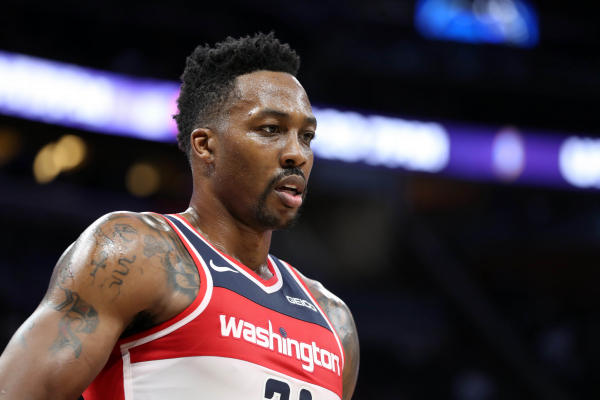 Dwight Howard’s last stint with the Los Angeles Lakers was an unmitigated disaster. Following a trade demand in the summer of 2012 while with the Orlando Magic, Howard was dealt to Los Angeles as part of a monster four-team transaction, one that was described as a blockbuster since the big man was considered the best center in basketball at the time. The returns did not match the hype. L.A. didn’t get out of the first round of the playoffs that year, getting swept out of the postseason...